My experience with Post Traumatic Stress Disorder (PTSD) is rather minute, in fact, perhaps my experience is hardly worth mentioning when compared to the level of PTSD experienced by a soldier returning from war or a refugee fleeing from a shattered homeland. Just the same, my experience had a grave affect on me and made my life difficult for a number of years and still, occasionally, affects me to this day. 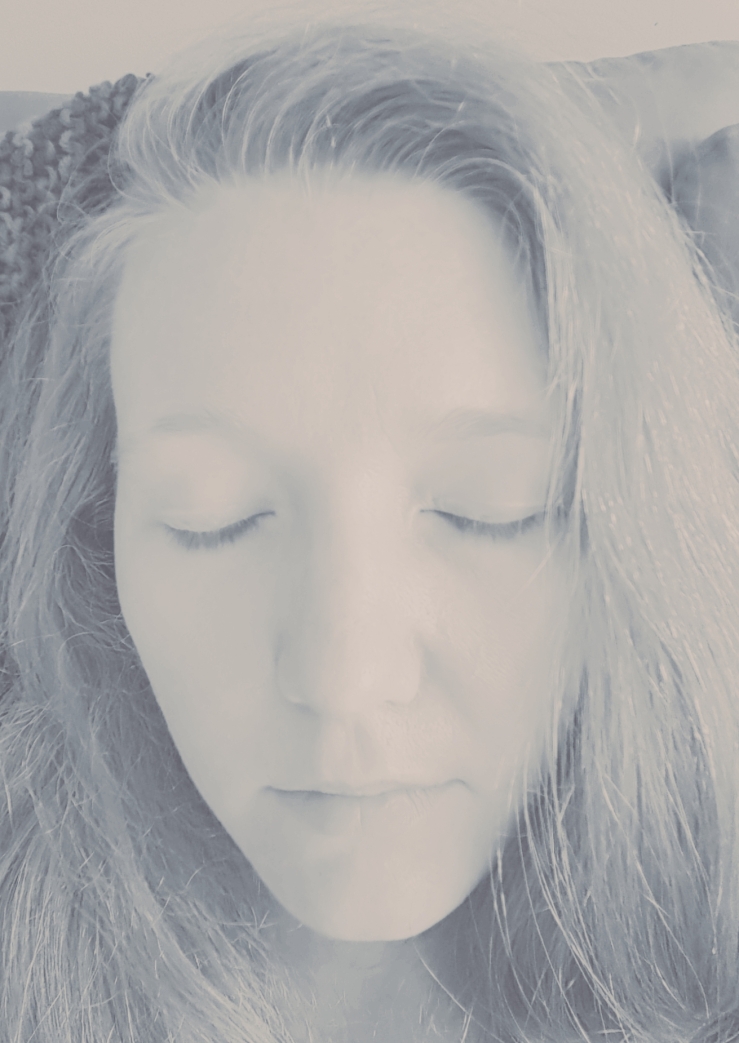 A number of years ago I broke my ankle while teaching the sport of curling to a group of small children. Out of nowhere I fell and immediately guessed I’d broken my ankle because of a strange limp feeling that followed what I can only describe as a snap.

This was the snap that would forever change my life.

This was the snap leading me to undergo three different surgeries. First to repair multiple fractures to both my fibula and tibia (the 2 long bones running between the knee to the ankle). The next to remove metal hardware required while the bones healed and the third to have the ankle scoped to remove scar tissue.

Unfortunately I was left with severe ongoing joint and nerve pain which is what was the beginning of the end to my career as a curling pro/manager.

For at least 2 to 3 years, perhaps longer, I found my mind drifting back to that life-changing snap over and over. It often felt as though I was right there back in that moment.

I could smell the ice, I could hear the laughter and chatter of the kids I was working with, and I could see it in my mind in vivid, high definition colour. One moment I’m standing there directing the kids in a silly game I’d created, the next I was falling and feeling, hearing that traumatic snap. This ten second vision would come out of nowhere, insinuate itself into my thoughts and run on a, seemingly, infinite loop.

These flashbacks were awful. I never knew when to expect them. Eventually I’d squeeze my eyes shut, tears trying desperately to escape from my tightly shuttered eyes, pressing my thumb and forefinger against my eyebrows as hard as I could. I wanted to squish those visions out. Eventually I’d be distracted and the flashbacks would cease but I lived in fear of the next incident.

I was also incredibly sensitive to seeing someone else break any bone. I recall watching more than one movie where a character broke their ankle. I completely lost it and literally screamed and ran from the room crying. Often I’d cry and shake for at least a half hour before maybe being able to return to the film or sometimes I’d abandon it entirely.

My husband was wonderful as always. He’d comfort me as I cried and even pre-watch movies so he could warn me about a bone break scene (oddly this happens a lot in films) and I could either squeeze my eyes and ears shut or he’d skip ahead past the offending scene.

These were the two main PTSD difficulties I had but, depending on the trauma, others might find themselved hyper-vigilant and hyper-arroused, suffering from nightmares, night sweats, panic attacks, and insomnia just to name a few symptoms.

For me, time and distance from the trauma eventually brought an end to the flashbacks and hyper-sensitivity. I also, under the care of a psychologist, subjected myself to purposely watching broken ankle scenes on film repeatedly to help desesitize myself. This process was difficult but helpful. Writing about the trauma also helped me to cope better.

There are many other treatment types used, including mindfulness training, talk therapy, exercise, and meditation. Should you suffer from PTSD symptoms from a trauma there is help available and you are worthy of seeking it❤

I am a writer of both fiction and non, an avid reader, a visual artist, a poet, an amature photographer, a feminist, and author of, The Adventures of Trefor the Curling Rock, a children's book about the sport of curling. Check out www.trefor.ca for more information about my book. I have been coping with chronic pain, severe depression and anxiety, and grief for roughly ten years. These are my private stories and I am making them public because I'm tired of feeling isolated. My hope is by sharing my stories I will start to feel like more of a contributor to society again and perhaps make readers feel less alone with their struggles. View all posts by Perkreations